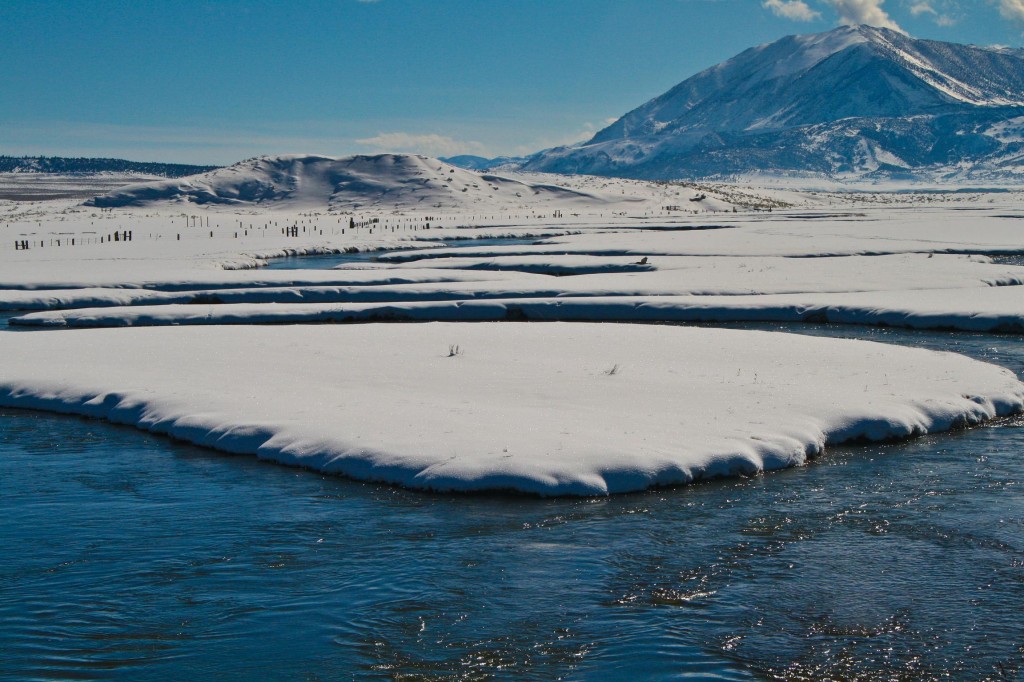 At the southern end of the Long Valley, just below Mono Lake, the headwaters of the Owens River stream down the slopes of the eastern Sierra Nevada from snowmelt and springs, gathering together to form the River as it cuts its serpentine path south through the Owens Valley. 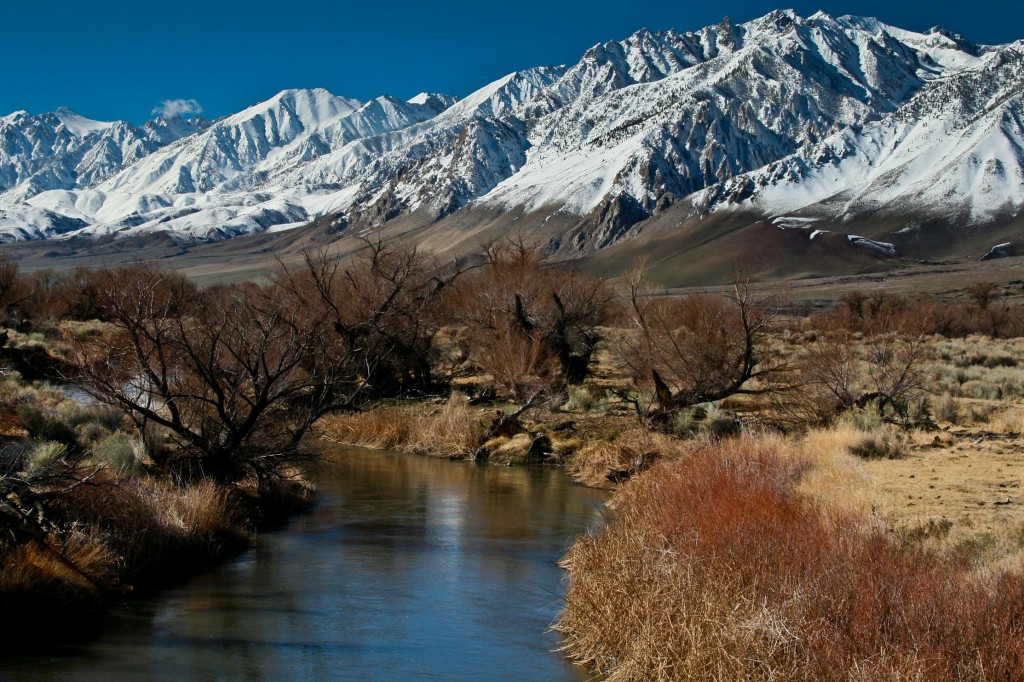 Los Angeles Department of Water and Power begins holding back the Owens at several points along the valley in lakes and reservoirs. This is the Owens as it flows into Bishop, after making its way through Crowley Lake reservoir and Pleasant Valley reservoir in the Owens Gorge. 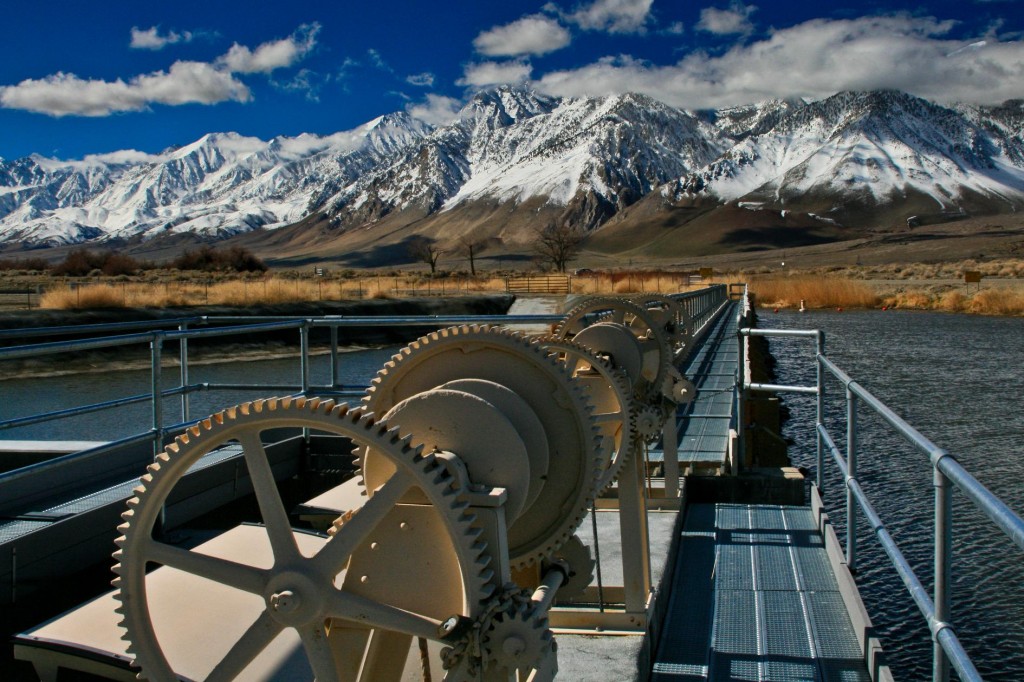 The genesis of the original Los Angeles Aqueduct lies 17 miles northeast of Independence, California in the Owens Valley. 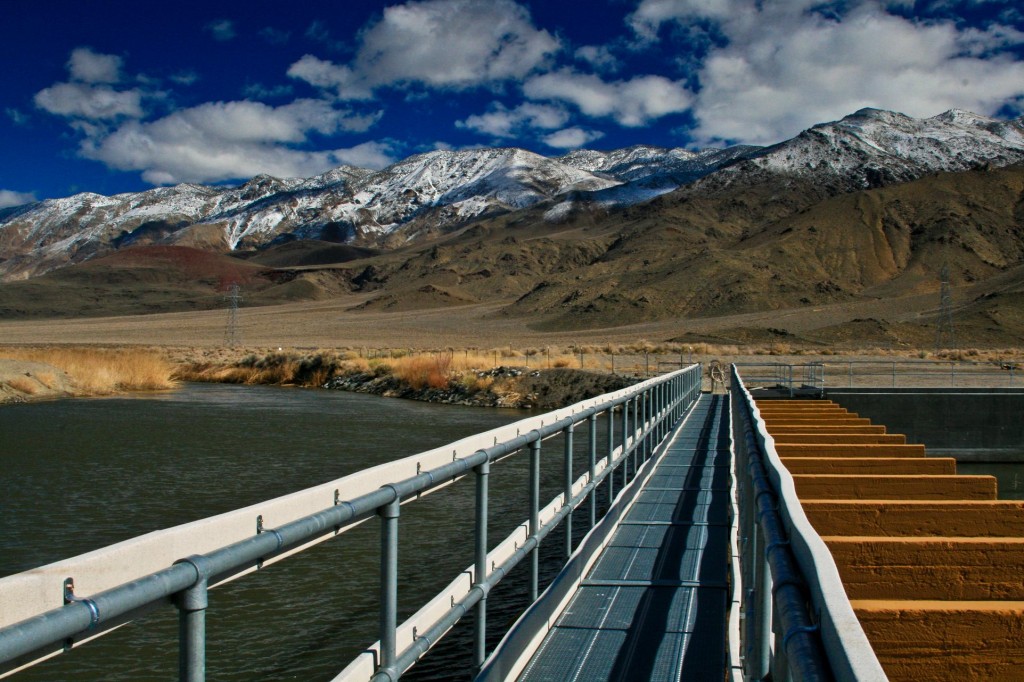 It is at this intake above Independence that the LADWP first diverted an entire river in 1913--and began the long, slow death of Owens Lake. 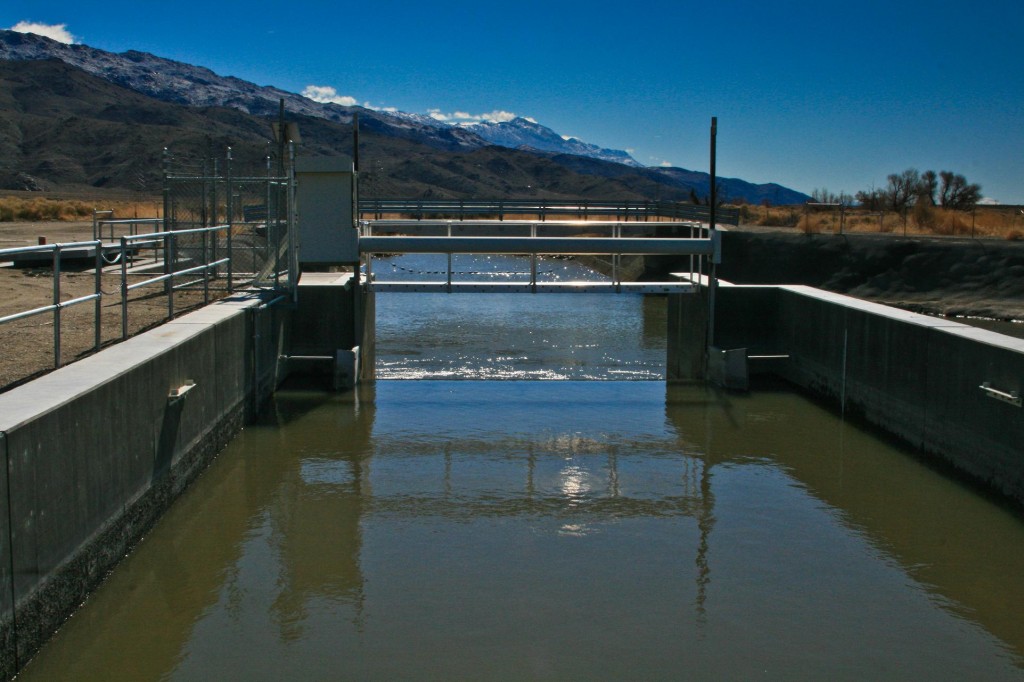 In late 2006, under court order after decades of litigation, LADWP began releasing water back into the lower Owens River for the first time in almost 100 years. 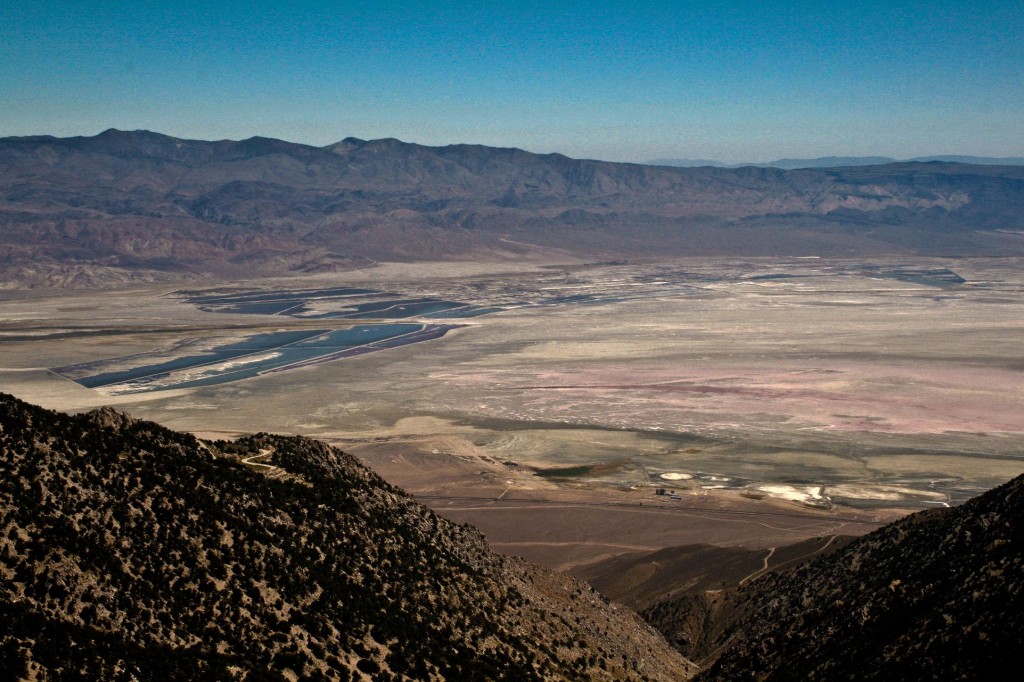 The lake is now a massive gridwork in various stages of restoration and dust mitigation. 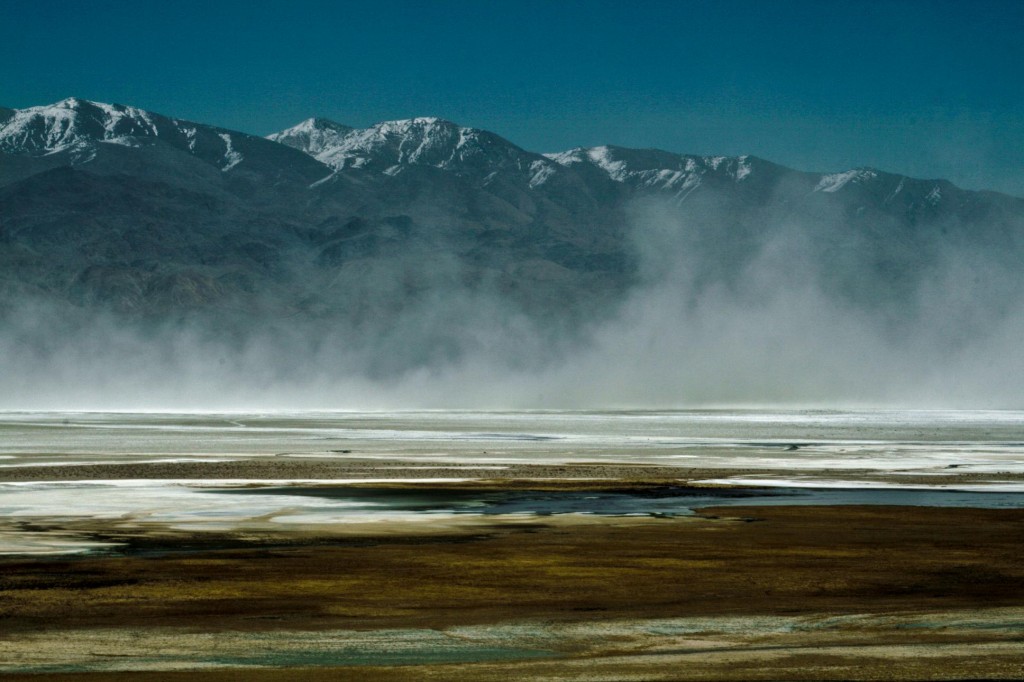 Frequent dust storms are still a major problem on the lake, although dust mitigation programs are cutting down on the number and intensity. 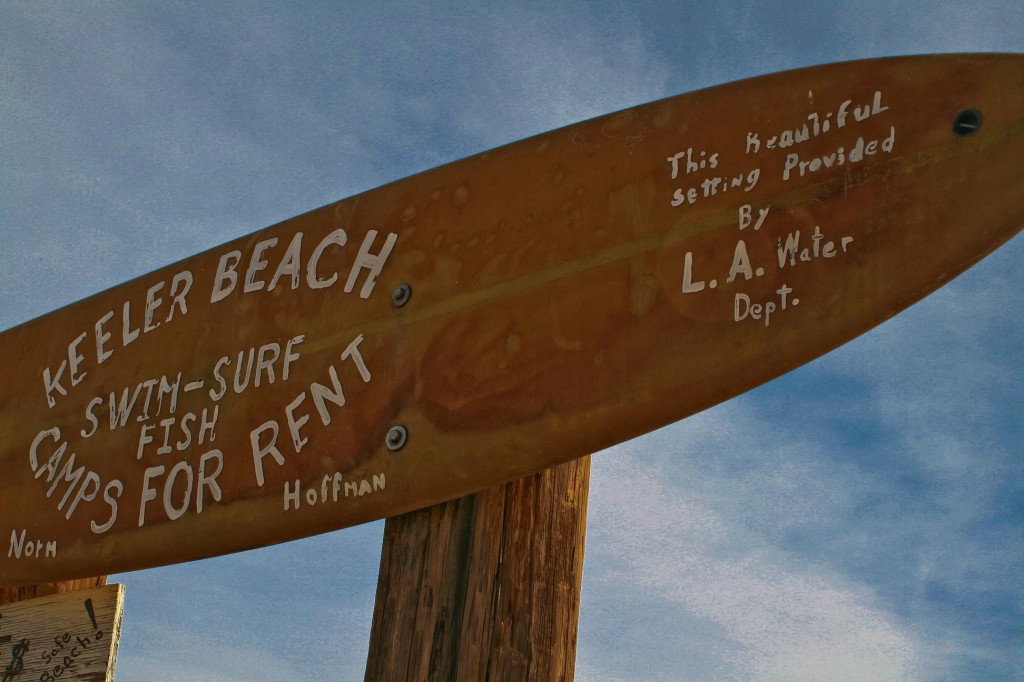 The small towns along the lake were decimated along with the lake, but the few residents who remain in Keeler maintain a healthy, if cynical, sense of humor. 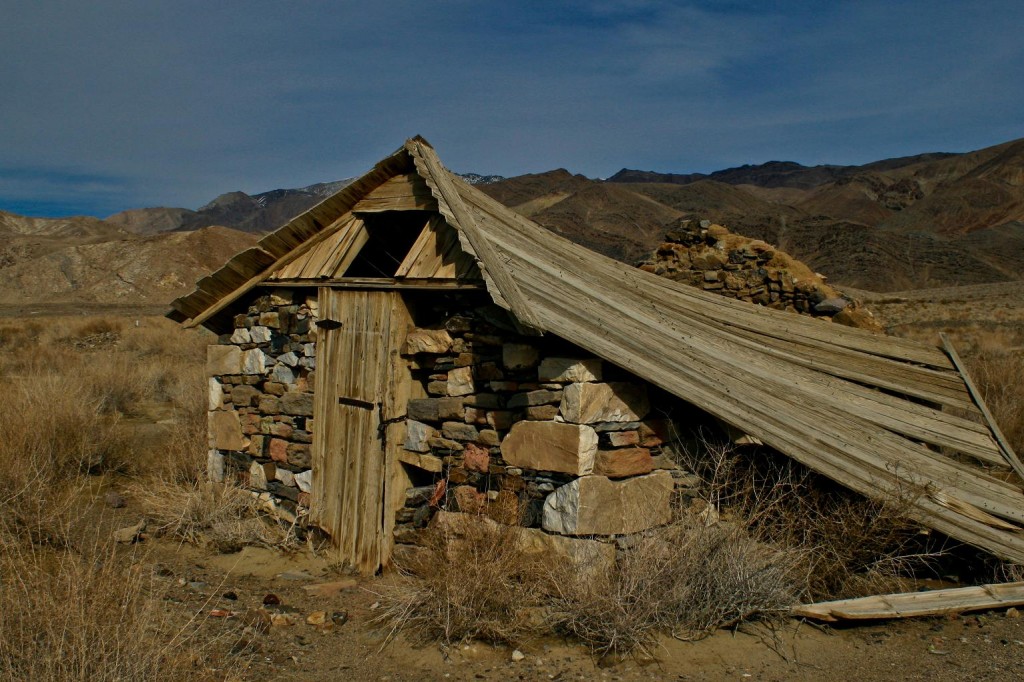 Other towns on the lake, such as Swansea, have been lost forever.